Home » The Imperative of Productivity

The Imperative of Productivity

The Imperative of Productivity 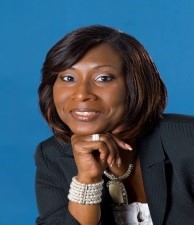 Productivity isn’t everything, but in the long-run, it is almost everything.  A country’s ability to improve its standard of living over time depends almost entirely on its ability to raise its output per worker.
Paul Krugman, The Age of Diminishing expectations, 1994

Broad Definition of Productivity
Productivity is commonly defined as an expressed ratio between the output volume and the volume of inputs. In other words, it measures how efficiently production inputs, such as labour and capital, are being used in an economy or a firm to produce a given level of output. That is, firms and economies seek to maximise the level or value of their outputs and commensurately try to reduce either/both the level and cost of resource inputs. However, productivity manifests itself in many different ways, and is critical moreso now than ever, when we consider and discuss the ingredients necessary to succeed in a globalised and competitive world economy. Furthermore, there are several measures of productivity and this article will seek to explore a few of them. This issue of several measures and different indices used to capture data is in itself a shortcoming of productivity measurement because its makes comparability from country to country difficult to estimate and assess. Let’s take a look at some of these manifestations.

Productivity at the macroeconomic level
Public sectors across the world are adopting productivity measures to address issues of wastage, inefficiency, and lethargy. Many governments are therefore adopting institutional framework reforms which include:  public sector administration, financial and budgetary efficiency, customer-centricity, performance management reforms. These reforms are all aimed at improving the level of productivity at an aggregate macroeconomic level. 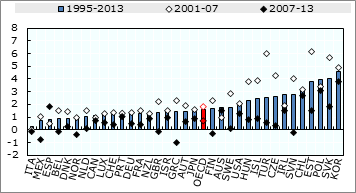 Multilateral development banks (MDBs) now require developing economies to become more fiscally efficient to generate ways to fund their own development initiatives. This discussion now features prominently on the global development finance agenda – particularly with regards to the sustainable development goals (SDGs) which now require a trillion dollar budget over the previous billion- dollar budget required to meet the millennium development goals (MDGs). In other words, Official Development Assistance is now seeking to channel and crowd in “trillions” of dollars in investments of all kinds: public and private, national and international. In order to meet this new global development-financing requirement, it means that at the domestic economy level, countries must implement productivity, efficiency, and performance measures to derive the cost-savings to at least partially meet the cost pursuant to development.

From the OECD Compendium of Productivity Indicators 2015 (below) we can see how different industry sectors in different countries perform. 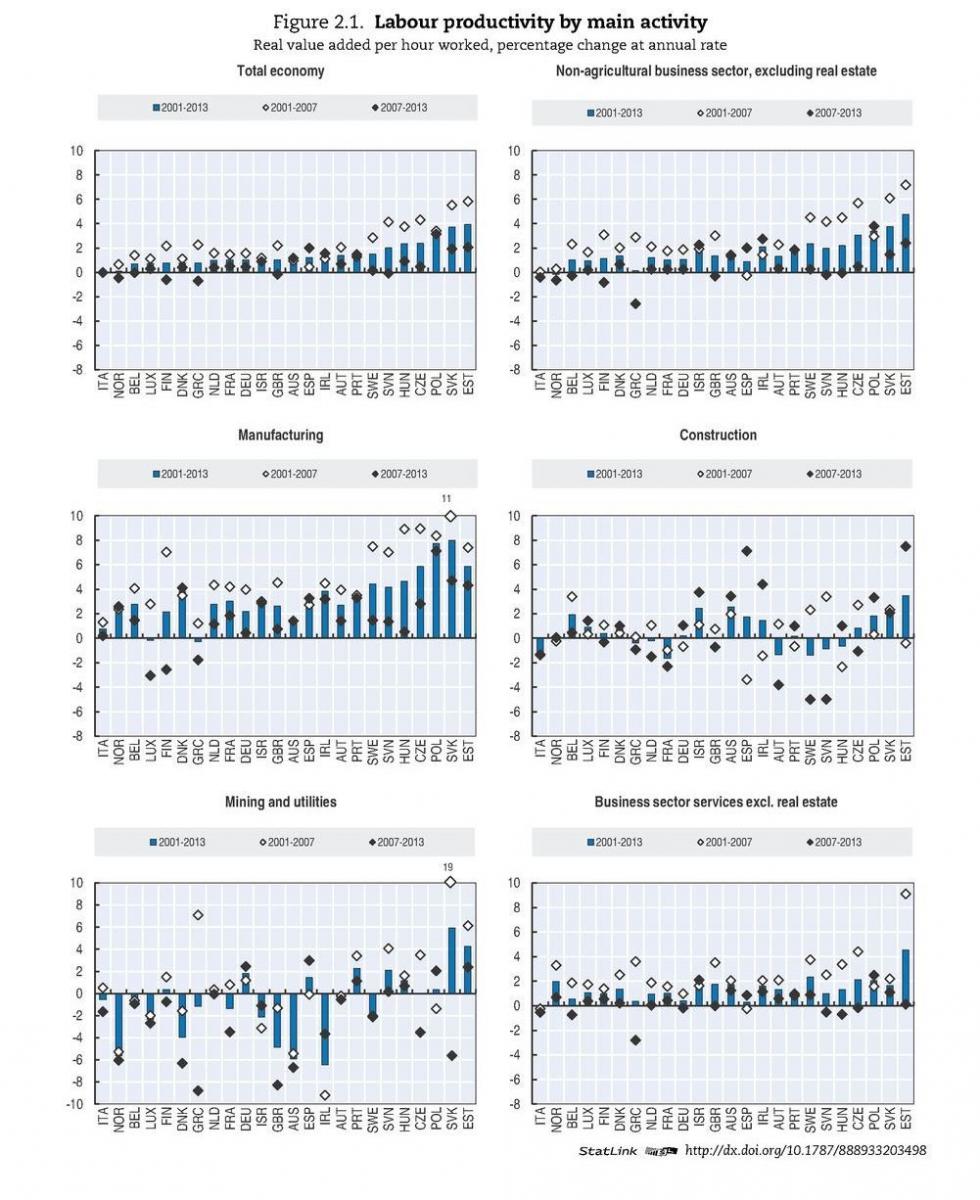 At this level, we should also consider multi-factor productivity (MFP) which is derived after computing the contributions of both labour and capital to output. MFP is a statistic generally used to measure the residual growth which cannot be accounted for by the ratio of change in the services of labour, capital and intermediate outputs, and is often interpreted as the contribution to economic growth made by factors such as technological and organisational innovation.

However, within recent times productivity initiatives at the firm level are increasingly being introduced to promote:

Furthermore, and as far as productivity in the organisation is concerned, several new trends in organisation development are emerging. These include:

Productivity at the individual level
At the individual level, productivity initiatives may include, among other things: goal and objectives-setting, continuous measurement, monitoring, evaluation and revaluation. Within the organisation, the employee must feel engaged enough as a part of the whole unit, that he/she understands how their contribution impedes or progresses its growth and profitability. If operating s an entrepreneur, the business should make a value-added contribution to domestic output, foreign exchange earnings, and competitiveness. While on a personal level, individuals ought to experience productivity through tangible improvements in their standard of living, wages, and job security.

Conclusion and Recommendations
Productivity is often seen as a dry topic and is frequently overlooked theory, mentioned only in the broadest sense, rather than in the strategic and operational detail required to bring about the transformation needed at the individual, firm and macroeconomic levels. Clearly, the kaleidoscope iterations of productivity as well as the range of its applications reveal a different side to the topic. This article sought to reinforce Krugman’s assertion, that although, productivity is not the panacea, it is evident that is a critical variable to improvements at all strata of the economy.

This makes it imperative for all economies, particularly small economies to cultivate a widespread performance architecture which facilitates the development and production of innovative products and services using advanced methods. Research, science and technology, and evidenced-based decision-making should be critical drivers on which small economies are positioned as they pursue development. The business environment ought to be characterised by internationally competitive clusters. Finally, government should nurture institutions through incentives for innovation which allow companies to successfully compete alongside the best in the world.

In closing then, in an effort to remain competitive and relevant in a highly globalised economic and political environment, the strategic application of relevant productivity principles in all its manifestations is absolutely critical.

About the Author
Olivia Chase-Smith holds an undergraduate degree in Economics and Management from the University of the West Indies, Cave Hill Campus in Barbados and post-graduate degree in Economic Development and International Trade from the University of Reading in the United Kingdom.
Having established Performance Pro Business Solutions, Mrs Chase-Smith is a career economist and soon-to be certified management consultant. She has significant professional and research experience in performance management methodologies to improve organisation productivity, performance and profitability in both the public and private sectors. Her professional skills also extend to project management, value-chain analysis, and curriculum development.